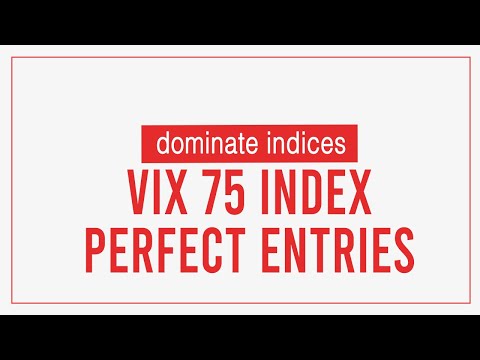 
ISTANBUL - Turkey's banking watchdog said it had launched an investigation into JP Morgan and other banks over complaints it received after the lira plunged more than 4 percent and the main share index fell sharply on Friday.
The BDDK watchdog said on Saturday it received complaints that a report JP Morgan published on Friday hurt the reputation of Turkish banks and caused volatility in financial markets.
The Capital Markets Board of Turkey also said it had launched a probe after receiving complaints that a JP Morgan report was "Misleading" and caused speculation on the Istanbul bourse.
The central bank said on Friday it was suspending one-week repo auctions "For a period of time", a policy tightening move to squeeze market liquidity and support the lira.
A copy of the JP Morgan report seen by Reuters said it saw a high risk that the lira would decline after local elections set for 31 March, recommending clients to go 'long' on the U.S. dollar.
The watchdog did not say which those banks were, or if they were Turkish or foreign.